President Geoff Brooks opened his speech with Thanks to Mr Toole for his assistance in receiving the grant from the Community Building Program and the Lithgow Council for their support. Special mention was made of all local suppliers and trades people – it has been great to be able to work closely with the local community in this project and the standard of work has been incredibly and a real credit to all involved. Geoff Brooks also thanked Secretary Henriette Pedersen for her passion to the project and all the extra work to ensure it all came together on time.

Mr Toole said, “This partnership between the NSW Government and Lithgow Golf Club has delivered some fantastic results with the restoration of a historic building in the Lithgow Community. Importantly, this work ensures the preservation of a building that houses some significant local history and I hope residents of Lithgow can now enjoy it for many for years to come.”

Mayor Maree Statham was incredibly impressed with the Club House and all the work that has been done and looks forward to including Lithgow Golf Club in future events held for the Lithgow Community. 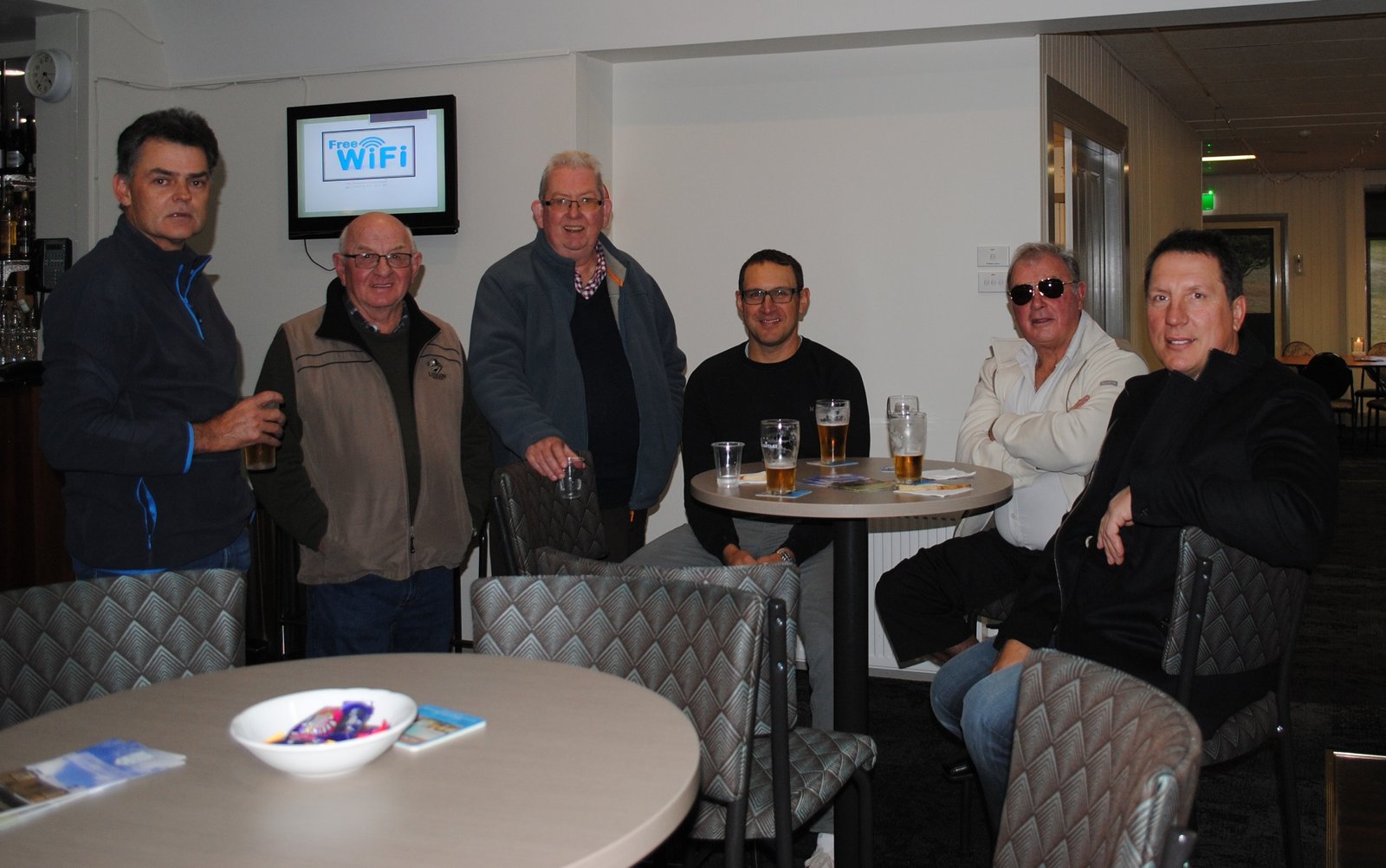 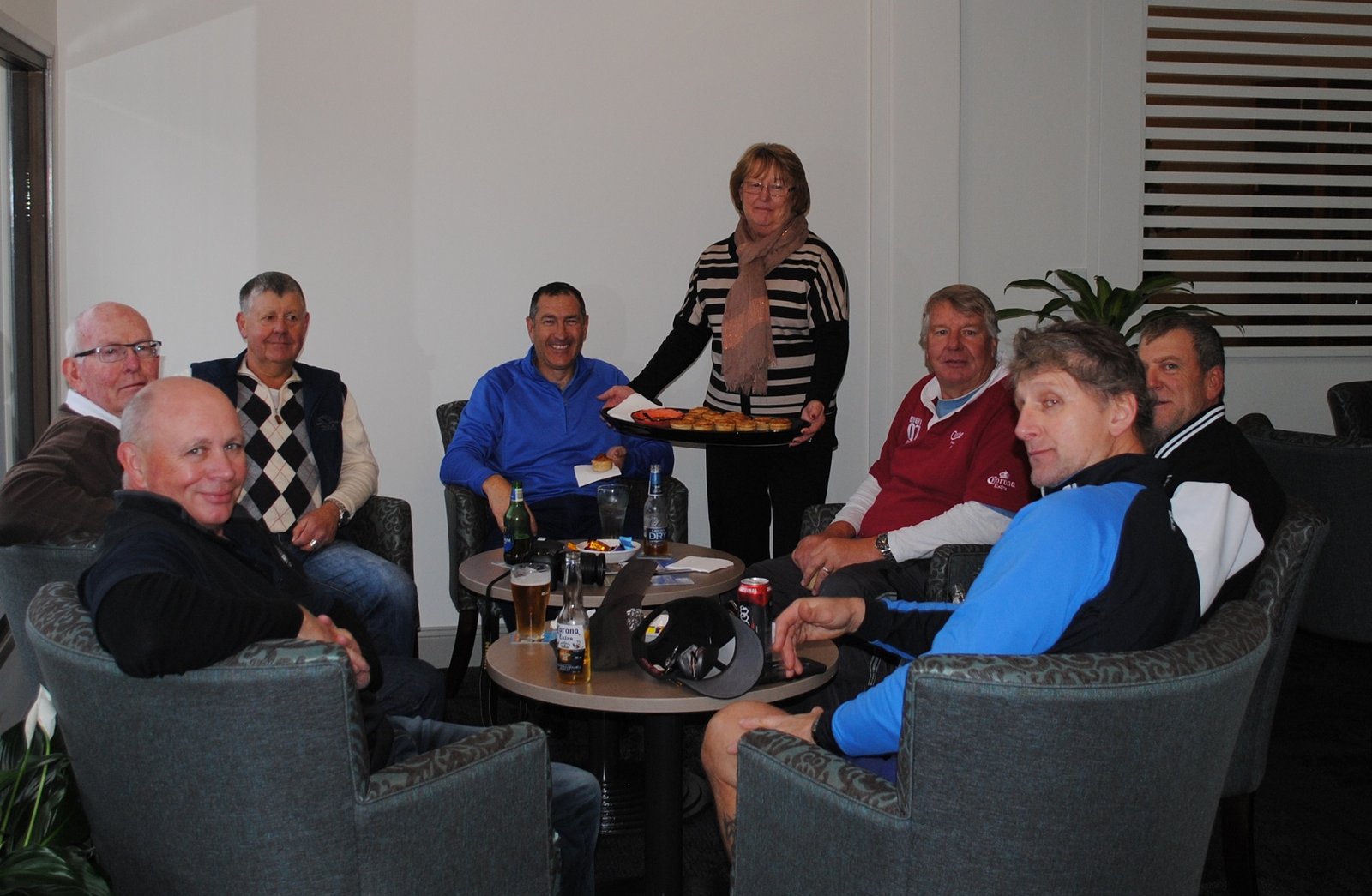 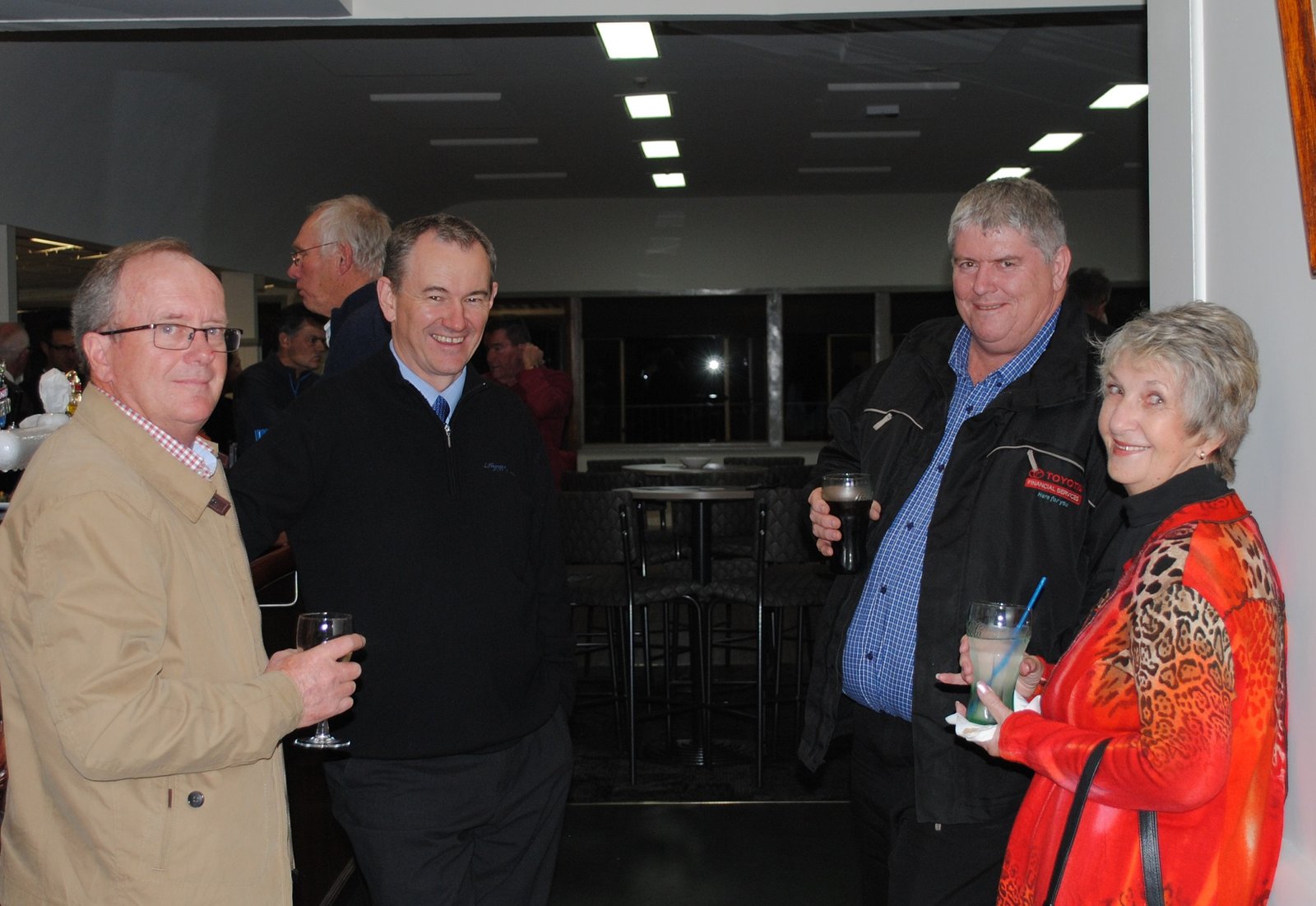