A huge field of over one hundred golfers took to the fairways for the Westfund Lithgow Open with the golfers battling smoke that blanketed the course from the nearby bushfires.

It was tough going on the dry fairways, but the green staff are to be commended for the condition of the greens that were superb with many of the visitors commenting on them in glowing terms.

The winner with a magnificent three under par 69 was Mudgee golfer Andrew Best.

There was a good contingent of Mudgee golfers with the club enjoying good success over the years.

Runner up was Lithgow golfer Andrew Burton who finished one behind on 70.

Burton had also recently won the Portland Open with a record score of 66. The Lithgow champion has had a great year dominating the Opens in the area.

The A grade handicap winner was Jeff Geddes with 65 nett after shooting a 75 off the stick.
Runner up was Stephen Mulholland from the Henbury Club.

The B grade scratch title went to Michael Saville on 87 from runner up Brian Giblett one shot behind on 88.
The B grade handicap winner was Ray Thompson on 70 nett counting out Paul Bailey who also carded a 70 nett.

The Vets scratch winner was Max Nightingale with 78 and handicap winner was Graham Dean with 70 nett.

The junior scratch winner was Tallan Egan with 93 and the handicap went to Mudgee’s James Hale.

At the presentation, club president Greg Guest thanked Westfund for their continued support of the event, staff members Henriette Evans and Paul Stewart for their work in the organisation of the day, the volunteers who helped out on the course, Rob George for manning the barbecue and Dave Titcume for helping out with the cards.

The big events continue next week at the Lithgow Club with the staging of the Summer Cup which will be again sponsored by the Zig Zag Motel. 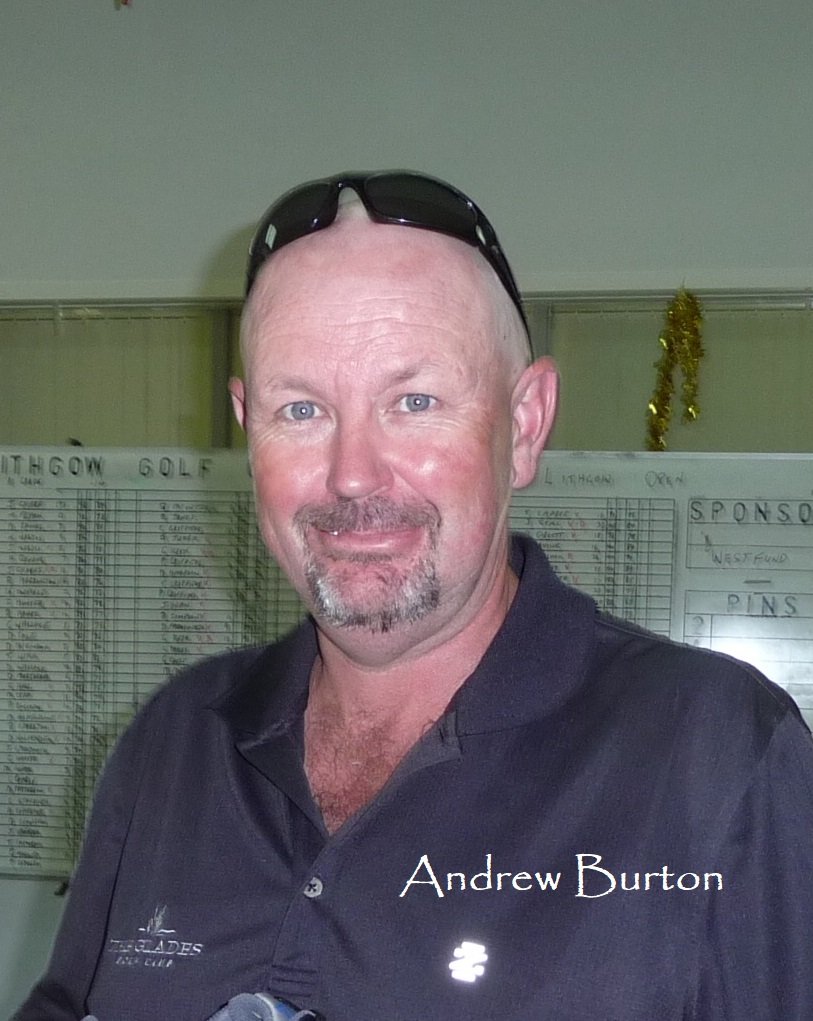 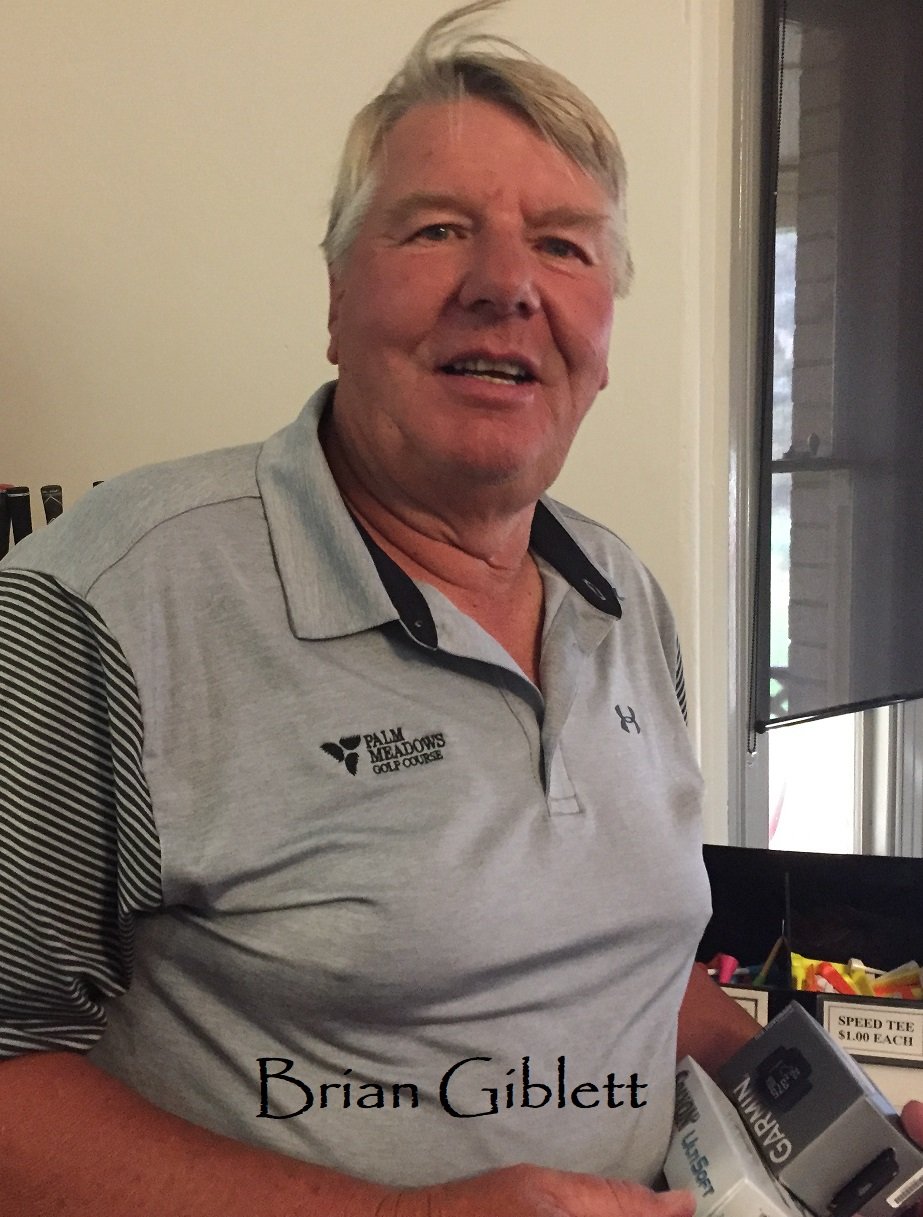 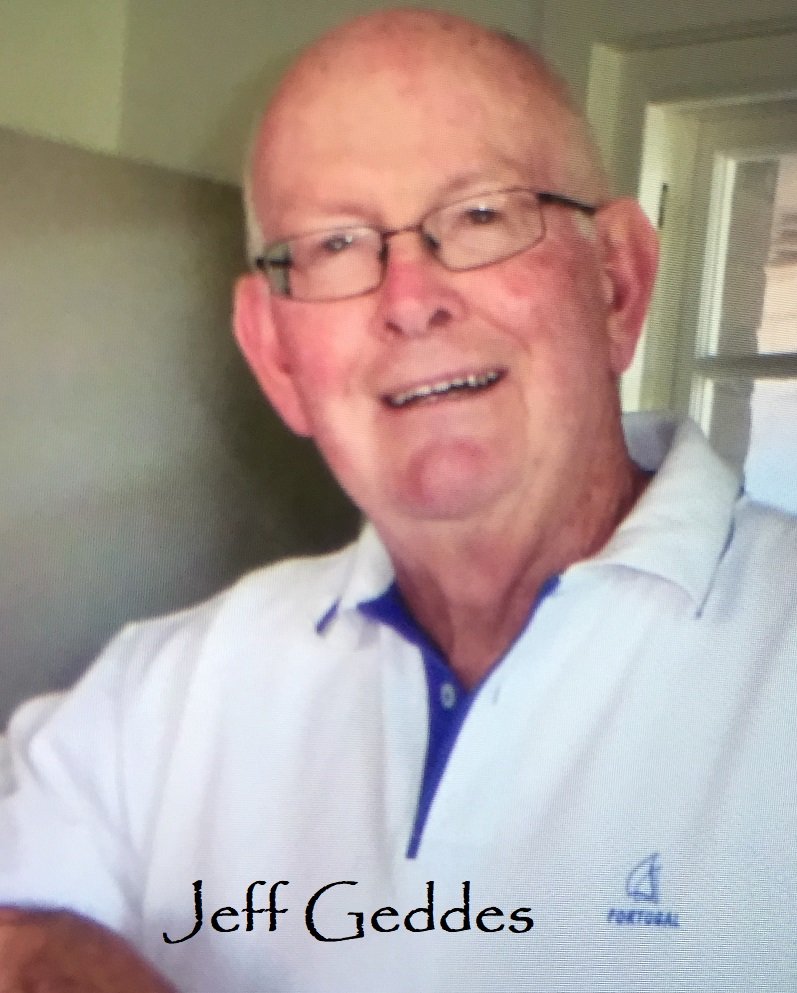 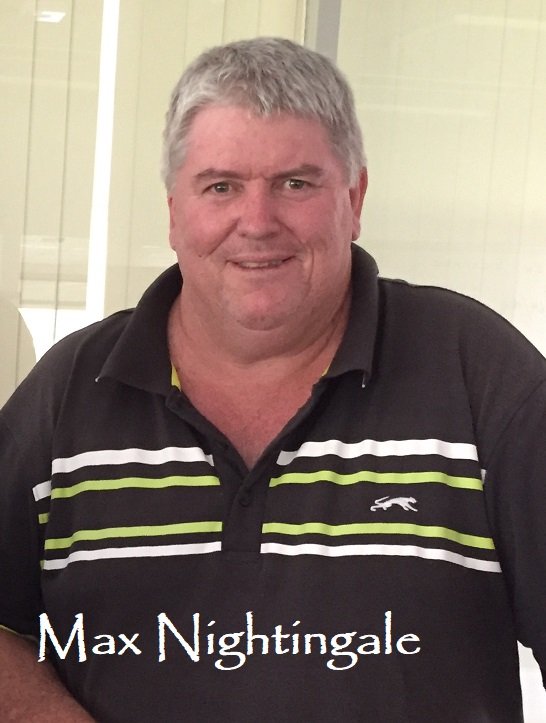 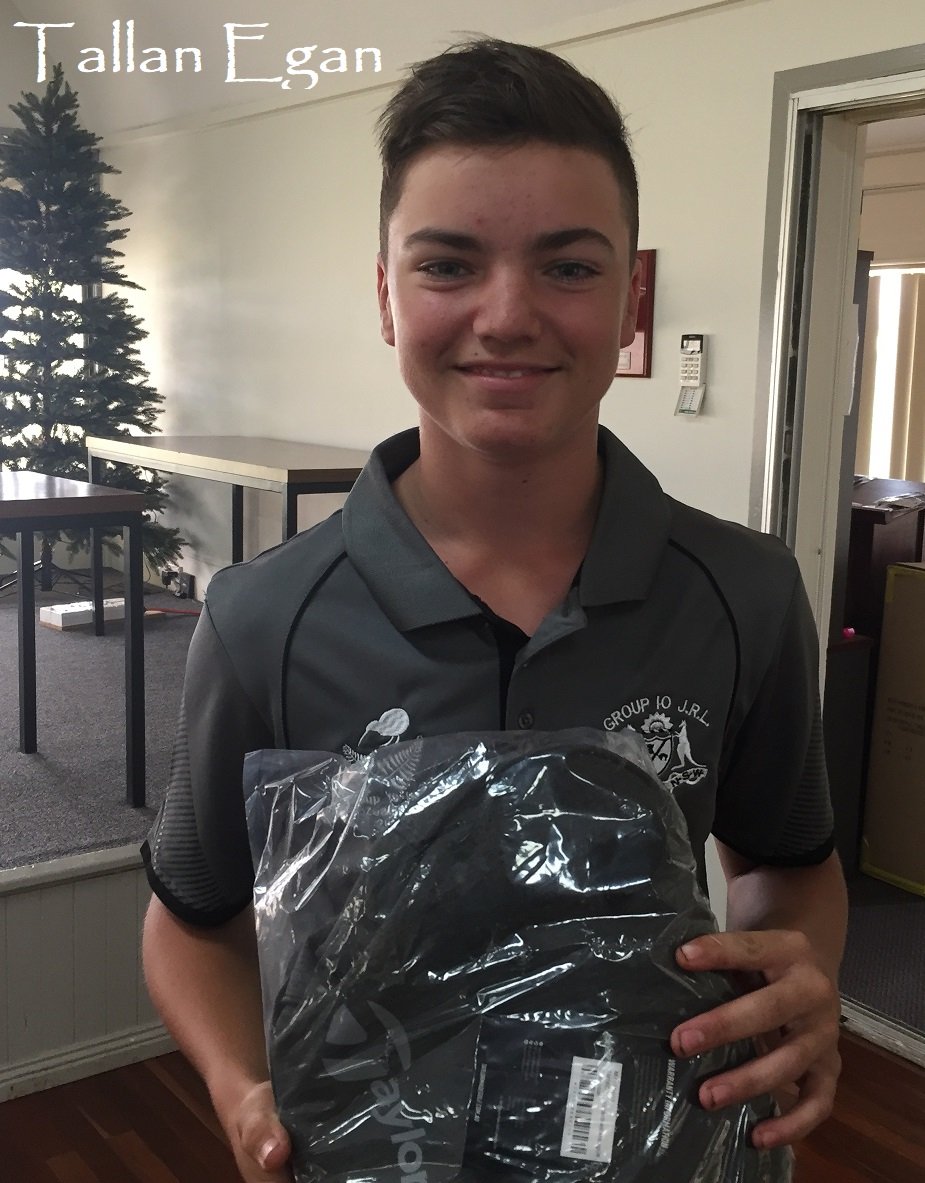